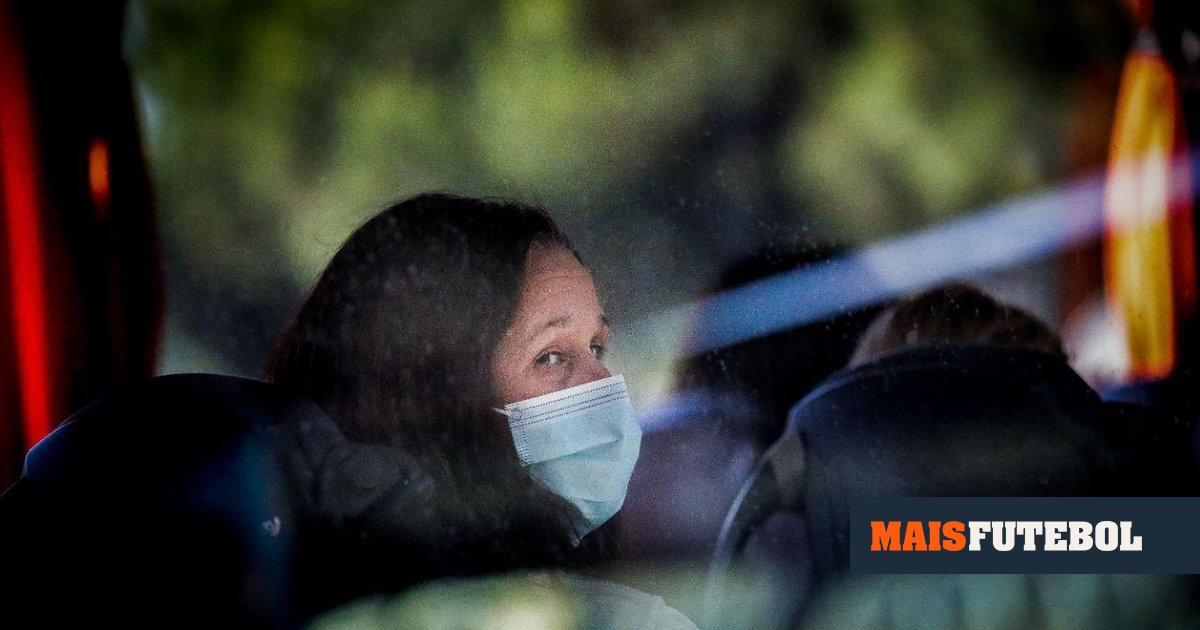 In the last 24 hours, Portugal has registered three other deaths and 618 new covid-19 infections, according to a bulletin published by the Directorate-General for Health.

That’s an increase over two deaths and 388 those infected the day before. This is actually the day with the most new cases in two weeks.

The dispatchability index (Rt) is 0.94 for the whole region, after rising to 0.94 in mainland Portugal as well. The country remains in the green zone of traffic lights, but is approaching a value of 1, which is one of the risk matrices developed by the government for deflation.

In total, since the beginning of the pandemic, there have been a total of 821722 confirmed cases, of which 16848 have been fatal.

In the last 24 hours 707 have recovered. There are currently 26,664 active new coronaviruses in the country, 92 less than the previous day.

The number of hospitalizations has decreased: 55 patients are now less than 26 patients; in intensive care units, the figure drops to 127, two less than the previous day.

Two deaths occurred in Lisbon and Vale do Tejo, with a further 271 infections. The other was in the northern region, with 210 more cases.

At the center, 74 others have been infected, Alentejo nine, Algarve 35, Madeira 11 and the Azores eight. 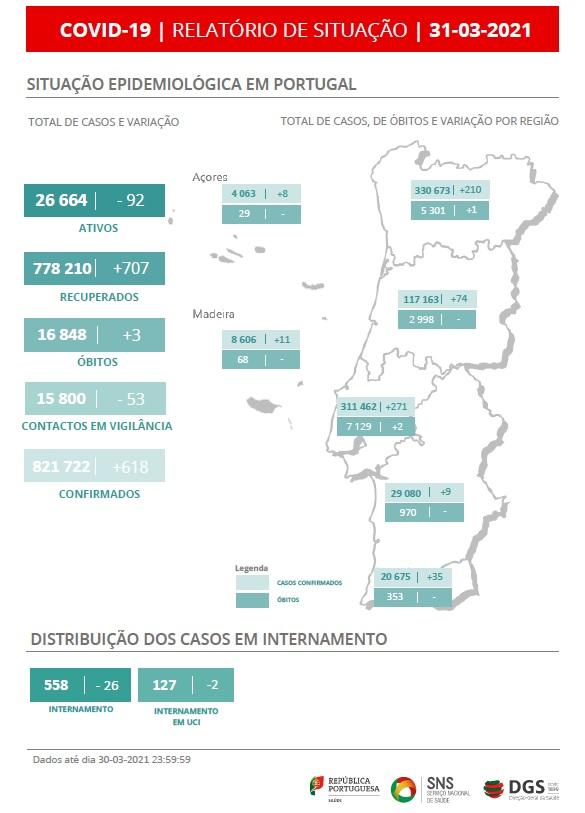