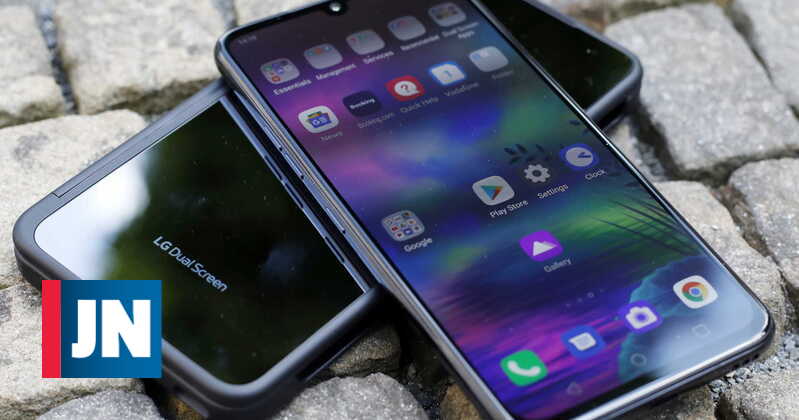 LG confirmed rumors and officially announced this Monday that it was leaving the mobile phone market to focus on other growth areas after several years of continued losses and accumulated losses.

“We plan to discontinue production and sales of the mobile phone business due to the continued decline in intensified competition,” the company said in a statement. “We will improve our business portfolio by effectively concentrating our resources on key areas.”

LG, which became one of the top three smartphone manufacturers in the world, faced increasing competition and had to contend with industry giants such as Apple and Samsung.

“LG’s difference from mobile devices can be disappointing for some, but we are in an industry where doing the best for employees and shareholders is also very important. As other mobile phone brands have shown us, it is a number game, not a favorite competition,” reveals the South Korean giant.

As for the future of the company, it will continue to develop other segments in which it already operates. These include televisions, monitors, consumer technology, robotics, artificial intelligence, electric vehicle components, and digital platforms and services.

Despite the divestment of the mobile phone business, LG will continue to “leverage its mobile experience” and create region-related technologies, such as 6G, to help “strengthen competitiveness in other business areas”.

According to LG, the devices will continue to be on sale until the brand runs out. In addition, the company will ensure that it continues to provide technical support and software upgrades for a period that varies by region.

The smartphone business is expected to end on July 31, although some models in stock may still be available soon after that date.