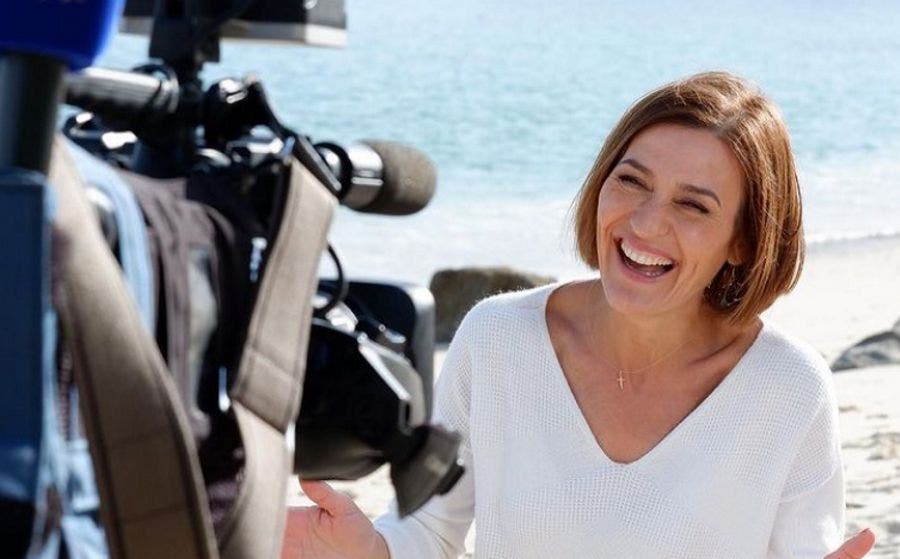 Fátima Lopes has been away from television for more than three months after leaving TVI, to the surprise of many. The rapporteur has shown that he is very active in social networks, where he raises the veil on current projects, but has not yet determined his future in television conditions.

However, late Tuesday afternoon on Tuesday, April 6, Fátima Lopes made a curious release in which she reveals she will return to the screens, but on RTP, and as early as next May.

“Great report, May 😉”, wrote the photo in the title of the photo, in which he saw him smiling at the camera in a public station, but without giving any further information, thus confirming that it was a one-time participation or something more permanent.

The comment box was full of praise: “Oh, what a great feeling! Does this mean what my heart beats here? 🤩😍❤️🙏🏻 ” or “Many successes to Fátima Lopes, an excellent professional!”, are just a few examples.