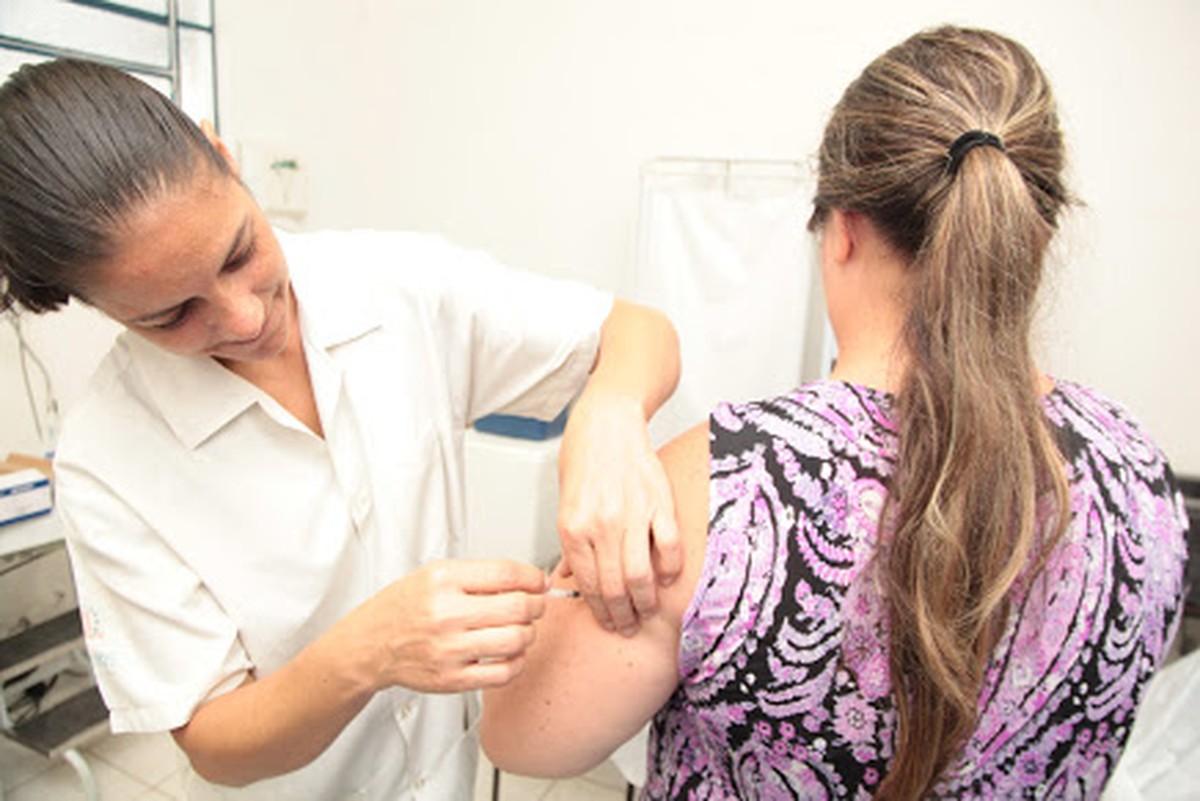 The State Department of Health issued a warning this week so anyone who travels on the North Coast and Baixada Sant on the coast of São Paulo will be vaccinated against yellow fever. However, orientation is also valid for residents of these places. The Baixada Santista establishments have intensified the vaccination channels to increase vaccine coverage, with 55 per cent in the area.

According to the Health Department, the vaccine must be ten days in advance to ensure effective protection. Those who intend to spend the holidays on November – the Declaration of the Republic (15) and the Black Swing Day (20) – in these areas as well as in rural areas or forests must evaluate and / or update the vaccination status as soon as possible.

Regiane de Paula, head of the State Epidemiological Surveillance Center, says there are 502 cases this year, of which 175 are dead. Of the total number of cases on the 14 north coasts, five deaths occurred. Baixada had 4 cases and 3 deaths. Guarujá had one case with 1 death, Itanhaém recorded one death in one case, and Peruíbe had three deaths.

This year, 257 monkeys had confirmed the disease, two cases involving monkeys at the Baixada Santista event, and 33 cases in Vale do Paraíba and Litoral Northe. According to him, the movement has focused on the Atlantic forests.

"In 2017, we had a disease in the entrance to Campinas, then São Paulo and now the valley and the coast, these vectors are in forests, apart from the holidays, they have holidays, people generally do ecotourism in the Ribeira valley with caves, we have a very large seaside, That's far from forests, but that's not so. Some people end up heading to the risk area, "Regiane said.

On the northern coast, the vaccine stop is over 85% and lower 55%. According to Regie, many people searched for stations, a break-up campaign was launched at the beginning of the year from 25 January to 31 May. According to him, because of counterfeit news, some people feared to take vaccine or did not rely on its effectiveness.

"The partial dose is valid for eight years, and many of them felt that they did not have the same full dose.The current season is seasonal and the seasonality of the disease lasts from December to May, and at this point you do not have to worry about having a vaccine in your home, he said.

They should consult with the physician about the need for vaccine for HIV-positive patients, patients with chemotherapy completed and transferred. No immunization has been established for pregnant women, women under 6 months of age and immunocompromised children, such as chemotherapy, radiotherapy or large corticosteroids (eg, lupus and rheumatoid arthritis). In doubt, ask your doctor for advice.

Santos has 28 polyclinics from Monday to Friday from 9:00 to 16:00, using yellow fever vaccines. Check the messages below:

BALL – Ibra and a message to LeBron: «It’s the first mistake people have made famous» (NBA)