Serena Williams, a statement that affects Simona Halep: “This is her decision!” 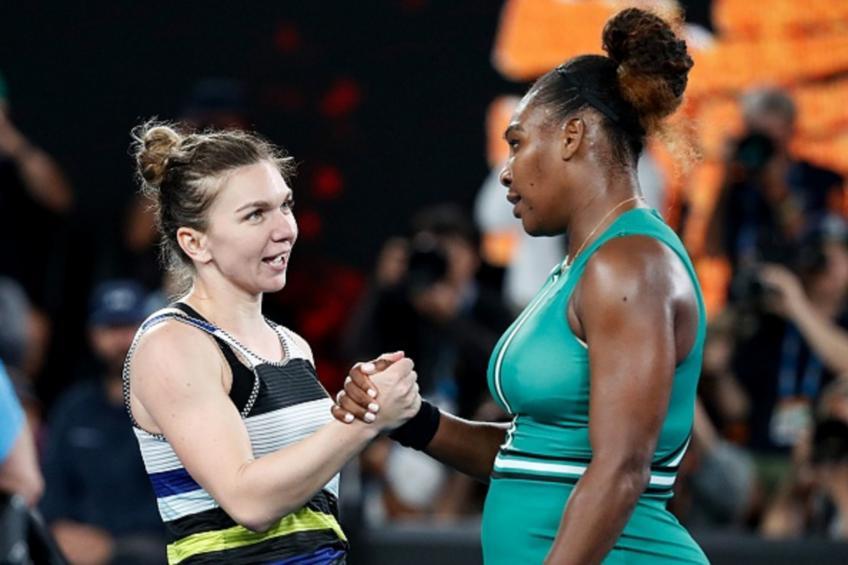 American Serena Williams did not stop her professional tennis, she writes People magazine, which offers some statements by Coach Patrick Mouratoglou.

Shortly after losing the final to Naomi Osaka, Williams, who eliminated Simona Halep at the Australian Open 2021, announced in a vote with coach Patrick Mouratogloo that he wants to continue until he wins the second grand slam tournament.

“I don’t think he’ll stop until he wins the second Grand Slam. This is because Serena is back to winning the Grand Slam.” explained who has been coaching Williams since 2012.

“Serena won’t give up” Mouratoglou also said of the world tennis star who gave birth to a child in 2017.

As soon as he left the field at the Australian Open, Serena Williams, perhaps Simona Halep’s main competitor, received real “applause” from the audience, applause that Williams received very warmly. This detail challenged commentators to discuss Serena’s legacy in tennis and wonder if the Grandmaster would return to the Australian Open. Serena even explained in the post-match interview: “I don’t know if I said goodbye.”

Patrick Mouratoglou explained to People magazine: “I don’t think Serena was going to withdraw from the district. She has been dedicated to sports since she was a child. Mental effort, physical effort, all these things and you need several hours to get the best form of sports. and the standards he has set are very difficult to achieve, “added Serena’s coach.

Enter the gallery of legends casapariurilor.ro

OPPO and DIGI enter into a partnership for the local market

The seasonal flu disappeared with the appearance of Covid-19

BCCO police, beaten on the street. The official had jumped into the defense of a woman working for a betting company