Blood type: Which diseases threaten each "type" of life 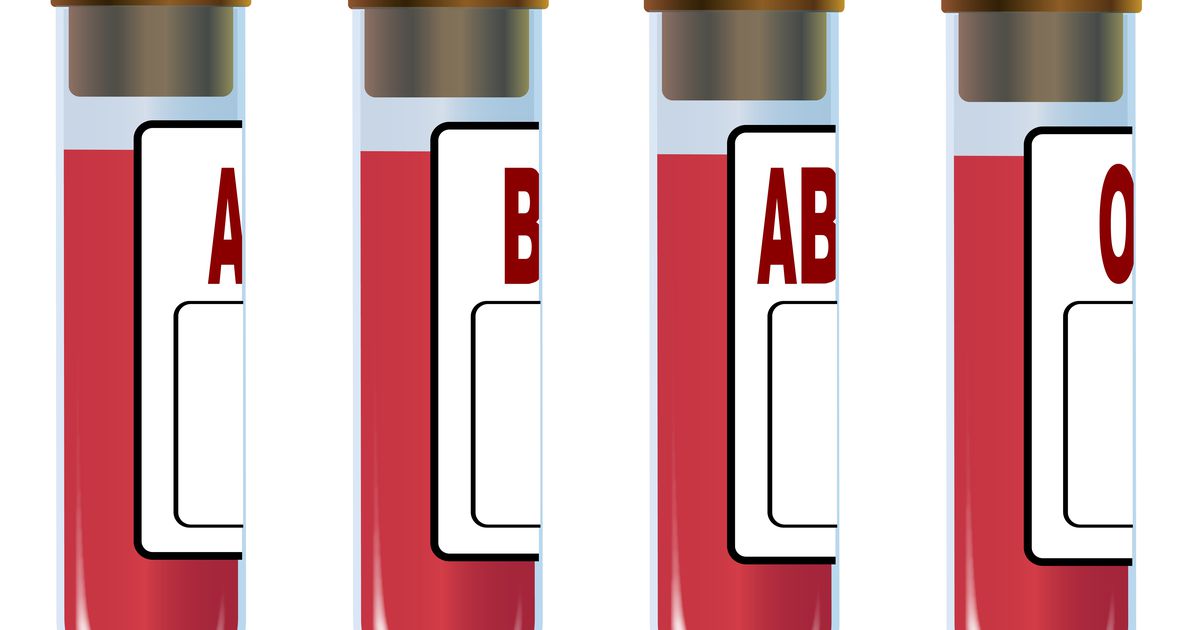 Danish researchers have studied how the blood type interacts with the genetic predisposition of deep vein thrombosis (DVT) or the presence of blood clots in the lower limbs. The study analyzed the results of more than 30 years of monitoring the health status of 66,000 people. As a result, it was found that people with blood types II, III and IV have a 40% higher risk of developing DVT than the most common type I. In addition, an additional study was conducted to investigate the effect of various factors on the risk of developing the disease. : Blood type IV increases risk by 20%, obesity and smoking by 16% and 6%.

Harvard researchers are studying the effect of blood type on the risk of developing heart disease. As part of the study, they analyzed the health records of 77,000 patients and found that those with a 23% IV blood group had the highest risk of developing heart disease. However, researchers point out that factors such as weight, smoking and diet type have a much greater impact.

Researchers at the Karolinska Institute (Sweden) found that blood group II increased the risk of stomach cancer by 20%. At the same time, patients with blood type I had lower resistance to Helicobacter pylori, which causes stomach inflammation and stomach ulcers.

The highest risk of age-related cognitive impairment is in people with blood type IV: As shown by one study, the presence of blood in this group increases the risk by 82%. Researchers are devoting this to the fact that people in the fourth blood group generally have a higher level of a different type of protein that affects clotting – and it plays an important role in the development of age-related dementia. But it is important to remember that factors such as high blood pressure, diabetes and smoking contribute much more to the risk of developing the disease.

Researchers call first-blood group owners most vulnerable to stroke: their risk is only nine percent. Experts are not yet ready to answer exactly what this model is, but they remind you that after 40 years, it is important to control your blood pressure and stop smoking and excessive drinking wherever possible.