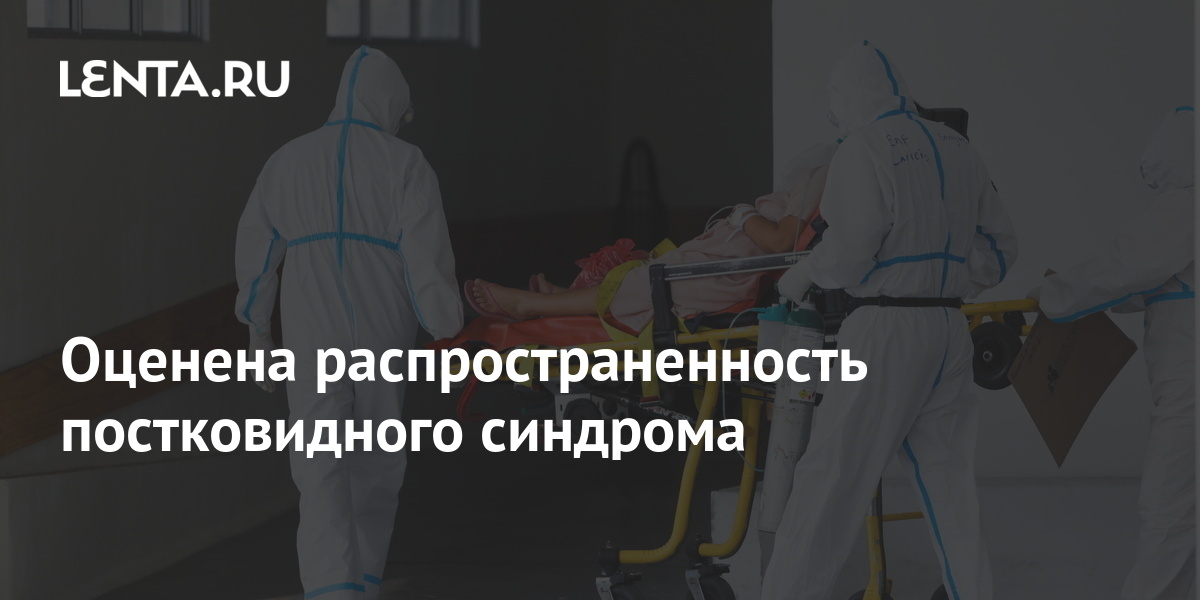 More than half of the 236 million people infected with the coronavirus develop postcoid syndrome. This estimates of the prevalence of the condition are invited by researchers from Australia and the United States, whose article was published in the JAMA Network Open.

A mutation is inevitable.

There are more and more coronavirus options. Where does its constant development lead?

Researchers and Australian colleagues at the University of Pennsylvania analyzed 57 studies involving more than 250,000 patients, both adults and children, who were diagnosed with COVID-19 between December 2019 and March 2021. 79 per cent of them were hospitalized, the same number lived in countries with high per capita incomes.

The researchers analyzed the patients’ health after they had recovered from COVID-19 over three time periods – one month, 2 to 5 months and more than six months. It turned out that many of them had several health problems related to coronavirus infection. Overall, one in two COVID-19 survivors experienced manifestations of postcoidal syndrome. This indicator remained stable throughout the period considered – between 54% and 55%. The incidence of postcoid syndrome was 54.6 percent in high-income countries and 56 percent in low-income and middle-income countries.

The most common consequence was a general decline in well-being – more than half of all patients reported weight loss, fatigue, and pain. Generalized anxiety disorder was reported in nearly 30 patients. 62% had breast imaging abnormalities and about a quarter of the patients had breathing difficulties. Loss of mobility, difficulty concentrating, chest pain, and hair loss were also common symptoms.

The causes of postcoid syndrome are not yet clear, researchers admit. In their view, its symptoms may be due to both overwork of the immune system and increased production of autoantibodies. Researchers warn that in the future, postcoid syndrome could overwhelm health care systems in many countries.

Earlier, the WHO issued an official definition of postcoid syndrome. According to him, this condition occurs in humans three months after COVID-19 infection and its symptoms last for at least two months.