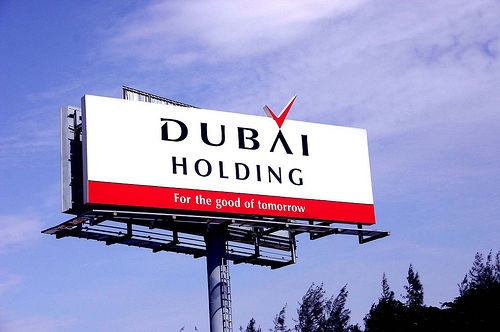 The Dubai Holding Group has agreed to buy a minority stake in the Azadea Group into Lebanese fashion, the sources say.

Sources told the Bloomberg agency that the group had reached an agreement last week, indicating that the agreement could raise the value of the group to over one billion dollars.

According to the available information "Numbers" Azadea has offered a 25% stake in the Group in 2014. The group has franchises around the Middle East and North Africa brands of fashion, food, home furnishings, multimedia and sporting goods, including Zara Clothing Stores, Megastore in the Middle East.