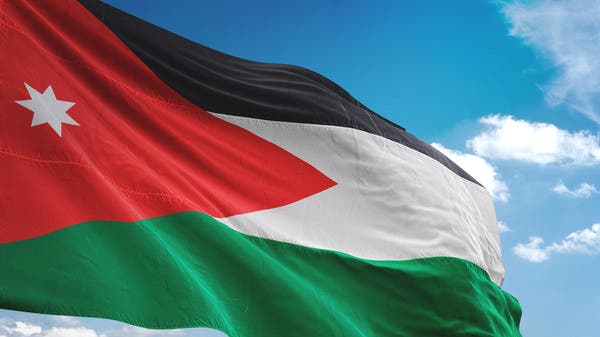 Today, Sunday, the Jordanian government will issue a detailed statement on the arrests in the country on Saturday against Jordanian figures, while an “Al Arabiya” correspondent said conditions on Jordan Street are calm and investigations are ongoing. prisoners.

The Jordanian Minister of Information had announced that the government would issue a detailed statement on the arrests within hours, while the Jordanian army banned the arrest of Prince Hamzah bin Al-Hussein and confirmed that he was asked to stop targets used to target Jordan’s stability and that the results of investigations were fully transparent.

Prince Hamzah bin Al-Hussein said in a video clip that he is isolated at home with his wife and children and that the army commander asked him to stay home and do not contact anyone.

The Jordanian news agency said Prince Hamzah has not been arrested or restricted and has no residence. The Chief of Staff of the Jordanian Army also denied the veracity published for the arrest of Prince Hamzah.

The military statement said that as part of a comprehensive joint investigation by the security services, “Sharif Hassan bin Zaid, Basem Awadallah and others have been arrested. Prince Hamzah was also asked to put an end to movements and actions used for Jordan’s security and stability.”

The military statement emphasized that the investigations are ongoing and that their results will be made public in a fully transparent and clear manner.

Prince Hamzah, for his part, confirmed in a video sent by the BBC that he had reached him through his lawyer, that he had been isolated at home with his wife and children and that the army commander had asked him to stay home without contact with anyone, and he denied belonging to the conspiracy.

The security operation against Jordanian figures coincided with a curfew and a strong security force due to Corona’s conditions in the country amid expectations of tightening procedures pending reactions to former arrests affecting the military and civilians. figures whose names were repeated on communication sites without official confirmation from the Jordanian authorities so far.

At the same time, Arab and international reactions continued, supporting the actions and decisions of the Jordanian ruler to maintain Jordan’s security and stability.

Prince Hamzah bin Al Hussein was born on March 29, 1980, and is the eldest son of the late King Hussein and Queen Noor Al Hussein and the half-brother of the current King Abdullah II of Jordan.

Prince Hamzah bin Al-Hussein took over the alliance in the Kingdom of Jordan from 7 February 1999 to 28 November 2004 and was a former officer in the Jordanian army.

Prince Hamzah bin Al-Hussein serves on behalf of King Abdullah II on a number of official occasions and missions in the UK and beyond, he also chairs the Royal Advisory Committee on Energy and the Honorary President of the Jordan Basketball Federation.