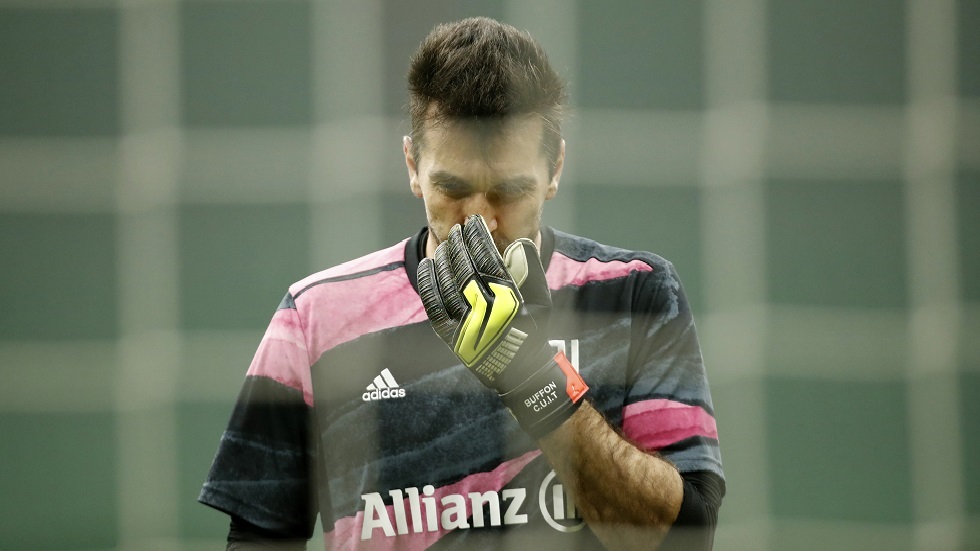 The Italian Federal Court of Appeal ruled on Tuesday that Juventus goalkeeper Gianluigi Buffon has suspended one game for “insulting God” and will lose Saturday’s confrontation with Turin.

Buffon was initially fined € 5,000 for this offense, which took place in a Serie A match against Parma on 19 December last year.

The federal prosecutor appealed the penalty, and the Court of Appeal held that it should be increased to suspend one match.

Buffon, 43, has played just five games in the Italian league this season as the Italian champion relies on Polish goalkeeper Vojciech Chesne.

Led by coach Andrea Pirloo, Juventus is third in the Italian league table, 10 points behind the leaders Inter Milan, 11 games to the end, and it looks like Juventus will not be able to win his tenth title in a row in the competition.