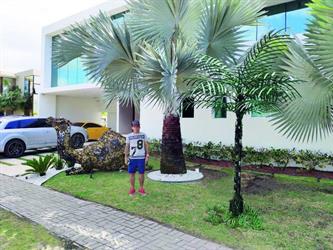 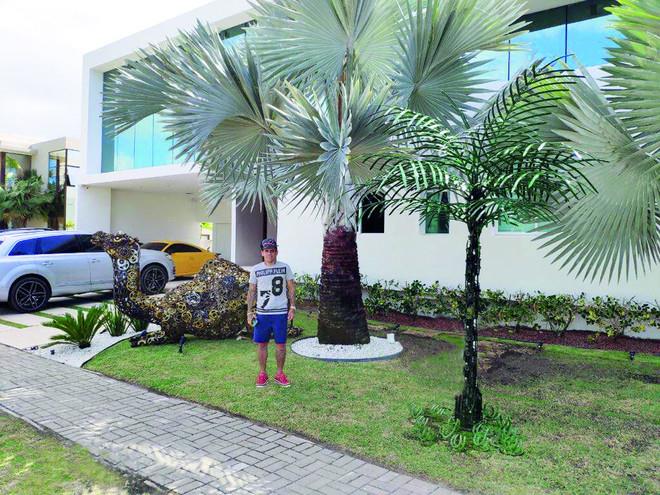 Al-Qadisiya player Elton Jose said he had known for eight months that the club management did not want to renew with him, indicating that they had not discussed the renewal of his contract at all, so he packed his bags and all his personal belongings and went home and did not return to the club again.

Jose had made a bid for Qadisiya in Mesimir in 2017 after he unilaterally resigned from Al-Fath, receiving 7 million riyals for the season and his contract expiring in July.

Fever During The Rise Of Stairs Do you want to warn of a serious problem?

Artistic Director of La Scala, an Italian opera house, loses its office due to an agreement with Saudi Arabia