Spice Girls will sing next year without Victoria Beckham 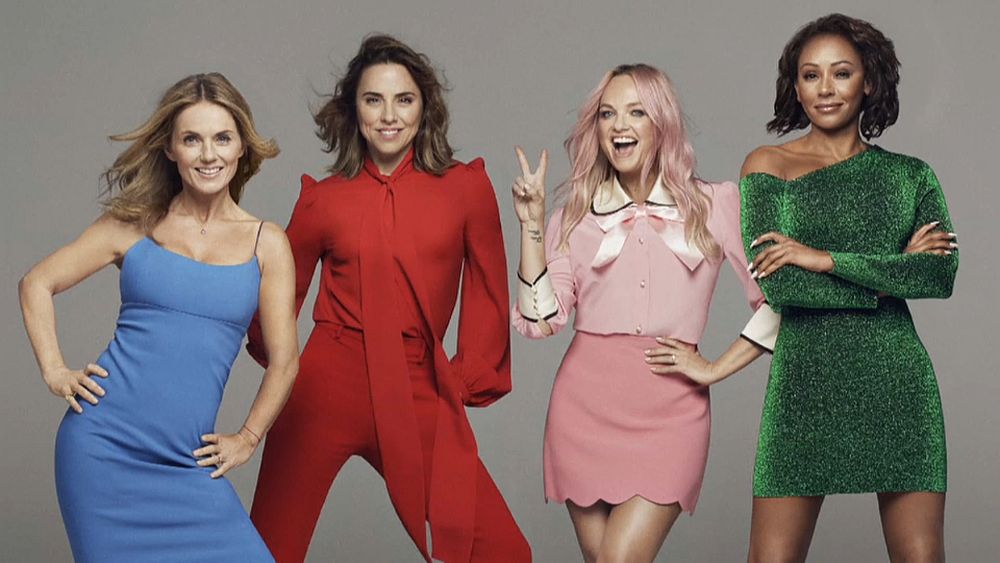 If rumors are true, Spice Girls or Spice Girls will come back to life technically next year!

The legendary girls' band, known in the 1990s, released a promotional video on Monday to promote UK tour dates in June 2019.

The band was split in 2001, but returned to the 2007 meeting on a tour of 11 cities around the world. According to some categories, the band has achieved most of the sales of CDs over the years.