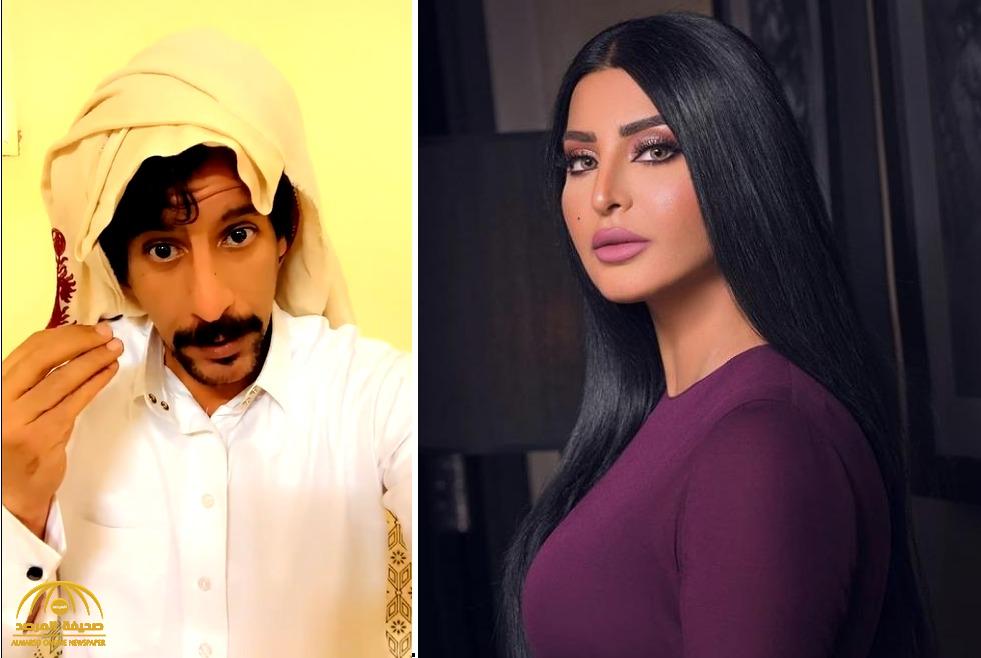 Al-Marsad Newspaper: The famous Snapchat’s “Raash” sparked widespread controversy among his followers when he offered to marry actor Reem Abdullah and gave him the right to choose dowry in determining value.

The value of the dowry

“Raash,” said in a video he sent to his official account in Snap, “Your father spoke to Reem Abdullah, Sheikha, and Salmul, peace be upon him, and they said to him.”

He added: “Sheikha, and I’m a male, I have a collar and I have a minimum of 700 thousand camel riyalista, and I have a first-borns, two stools and a camel, but show me her dowry, whether the session worth a coil, a camel, or the camel!

A financial reward for convincing him to marry

Raash sent a message to his followers about the return they would receive if Reem Abdullah were persuaded to marry him, saying, “I have two camels worth 800,000 to 400 thousand and sentences of 600: 700 thousand to my followers and the service provider.”

He concluded his words by saying, “I hope you give me the answer and the Followers who come to me and the one who searches for me as a camel, and I have a convoy to sell for next week for 60 million euros. Riyals.”