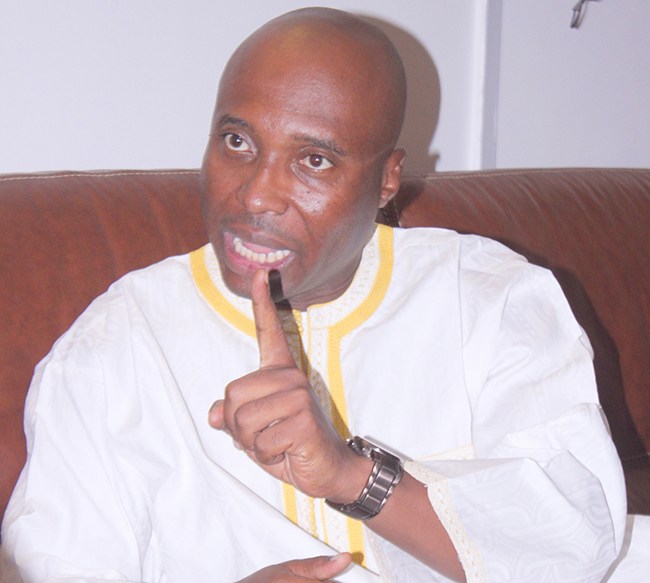 The Mayor of Sicap-Mermoz / Sacré-Cœur has not been dead for six months in detention was optional. He blames President Macky Salli for fraud, he frankly declares that the latter "is preparing for the presidential elections in 2019".