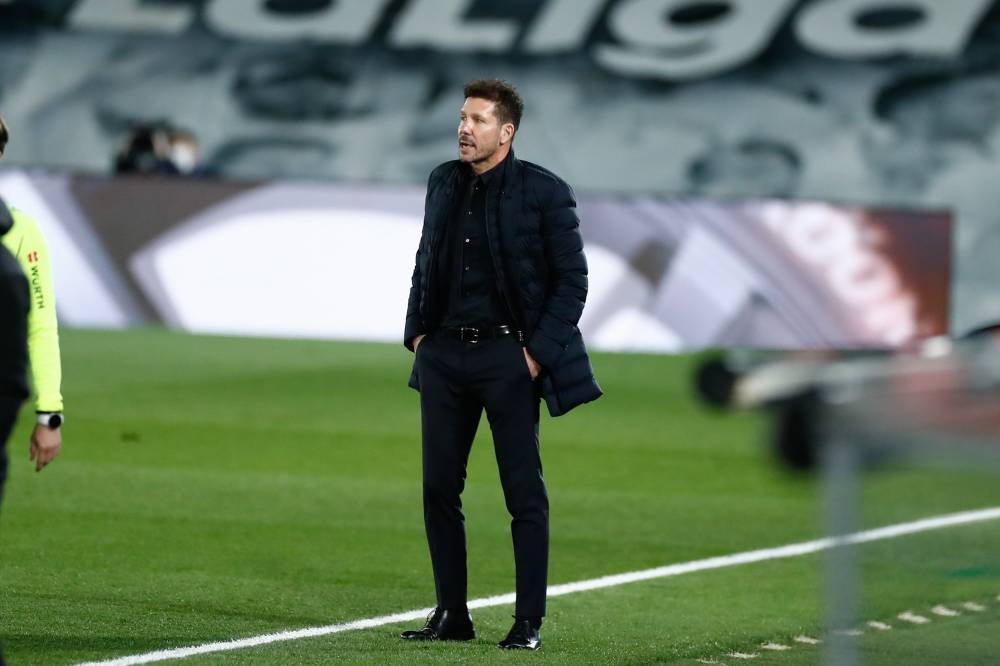 Atlético de Madrid coach Diego Simeone did not want to dramatize his team after a loss against Levante in La Liga this Saturday (0-2).

Diego Simeone (Atlético de Madrid coach won by Levante on Saturday 2-0 in La Liga on the 24th): “The first half was flat: little chance on both sides, one from Morales, the other from Joao Felix … A few estimates, but it was flat, without vitality, without speed. could make better use of … But I remember (Thomas) Lemar, Joao’s progress (Felix), A performance by Dembélé who increasingly understands what he is being asked to do …

I’m not looking for excuses, we, the coaches, need to give players the tools to win. (La Liga title) It is important to achieve the set goals. That’s lovely. But more important is the way to get there. There are many obstacles, misfortune, happiness … We are on this path, we face obstacles, but we must try to overcome them and move forward in the best possible way. “

Bara: Suarez, a “mistake” for Forlan

Will Smith could run in the election