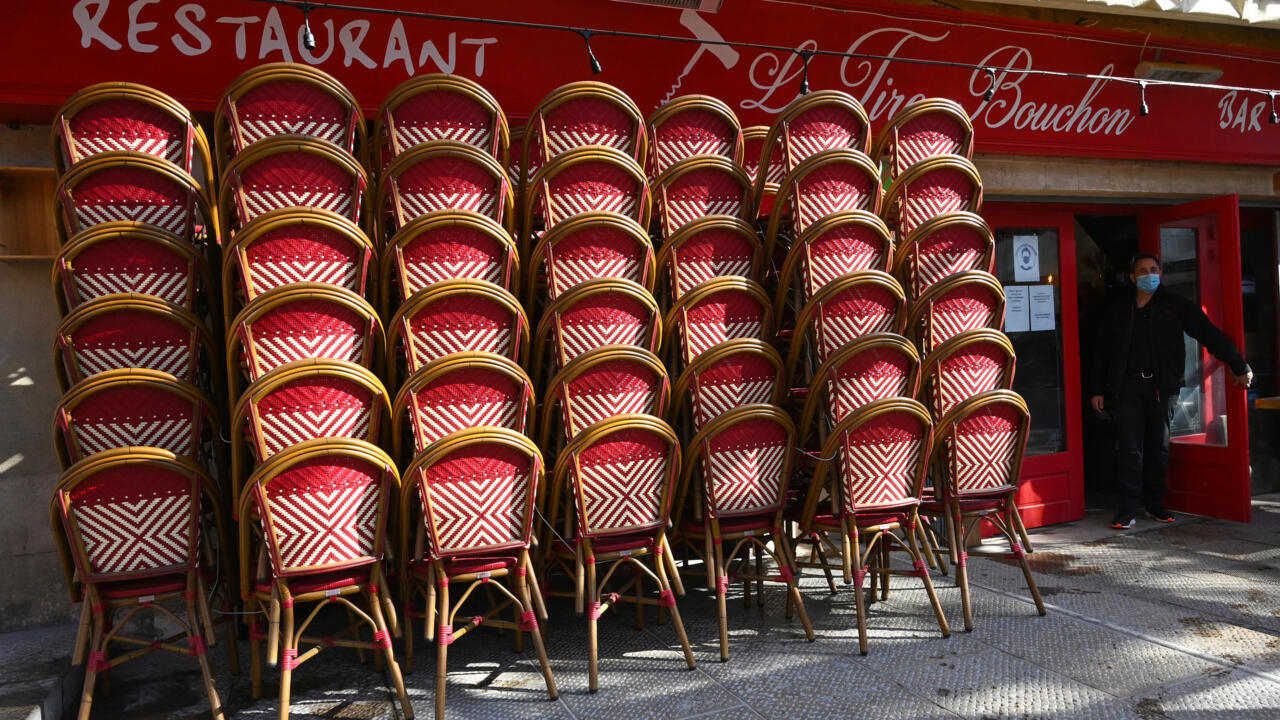 The owners of the restaurant on Friday welcomed their goal of reopening the terraces of their facilities in mid-May, which will generate about 30% of their turnover, waiting to know the conditions.

“We are delighted that the mid-May date has been set for the opening of the terraces,” Franck Trouet told AFP, a spokesman for GNI, the independent hotel and catering association. “It was good for morality to start preparing.”

After about six months of closing, the restaurants will continue to open without a scheduled date, but President Emmanuel Macron told the mayors Thursday night that he still plans to open terraces with the museums from mid-May.

“But we expect to know exactly the sanitation practices of this reopening,” explains Franck Trouet. “We need to find a fair balance so that everyone’s health is guaranteed and companies can continue to operate, which allows them to pay their suppliers, their employees.”

The unions are discussing with the government the new details of opening cafes, bars, restaurants and want to be “flawless, making sure our terraces are not under constant consumption and crowds,” the spokesman said, while summer 2020 had seen behavioral relaxation.

On April 2, they proposed a re-opening schedule in three stages after negotiations: the first, 15-28. May, would open the terraces and allow hotel guests to have breakfast, lunch and dinner in the dining room.

The second, from 29 May to 11 June, would mean the opening of cafes and bars in restaurant rooms – including hotel restaurants – “within the limits of a definable measure of their home capacity”.

The third phase, starting on June 12, would mark a return to full opening with normal reception capacity.

In the case of nightclubs, those with outdoor facilities can reopen them on May 29 before reopening their indoor facilities with a 20% meter according to these proposals.

The reopening would involve adherence to an established health protocol and the use of a QR code at the entrance to the facilities to better trace Covid-19 cases, experts say, while sanitary facilities around the world have been recognizing for months that the main source of contamination was aerosols, and tend to focus on indoor air in the absence of inadequate ventilation.

The government wants to be relaunched “from mid-May” for security reasons, health protocols, transparency and culture, but it has progressed and acted on its profession, ”Industry Minister Agnès Pannier-Runacher confirmed at the RMC on Friday morning.