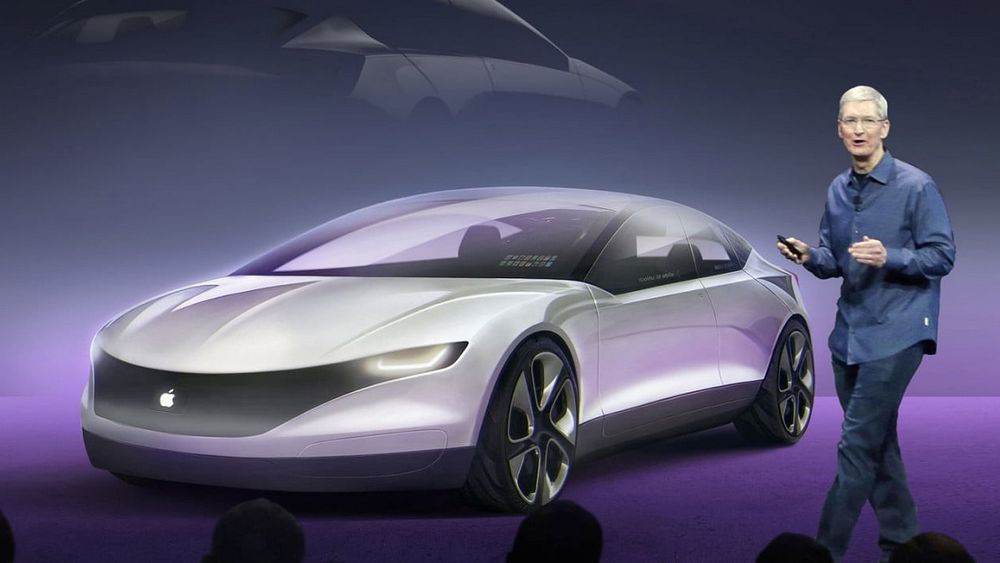 Apple’s stock value has risen more than 80% this year as many investors remain optimistic about innovation opportunities. Hundreds of good news, especially in the second half of the year, supported the rise in the share price.

Belgrade’s investment company “KapitalRS” has produced a free guide, “Share Price Trading for Beginners,” for anyone interested in learning how to trade the price of Apple shares over the Internet (so-called CFDs for Difference). You can download the guide via the link below.

In September, Apple successfully “shredded” operations, in other words. an increase in the number of shares (allocating 4 new ones to the current one), after which many (small) investors bought shares more decisively, bringing the company’s market capitalization to $ 2.3 trillion, more than the total market value of the 100 most successful companies on the London Stock Exchange.

The main event took place in October, when the company unveiled a new iPhone 12 mobile device that supports fifth-generation mobile technology. Despite criticisms that consumers would not be interested in 5G at the time of the pandemic, some reports said sales were unparalleled. Since the two new iPhone models became available on the market, they have outperformed all competitors, including Samsung devices, by winning nearly a quarter of total 5G phone sales. Apple is expected to release financial reports and sales data in the fourth quarter of this year at the end of January. Several preliminary reports released in December suggest that record sales of iPhone phones will be recorded in China. In addition, new MacBook models and the new Apple M1 chip were unveiled in November.

The success of the iPhone is the most important story of the company’s continued growth. Bloomberg in November, Apple released forecasts that Apple will generate a record more than $ 100 billion in revenue in the fourth quarter of 2020.

Apple announced in December. reactivates the plan to develop electric cars on autopilot, which clearly represents access to the market segment controlled by Tesla. The Titan project was launched in 2014, but progress has been slow as access to the automotive industry is a big challenge. The company’s management simply did not find a winning strategy. However, Reuters Apple announced in December that Apple plans to introduce its vehicle as early as 2024, while optimistic analysts say cars will become the company’s next major product. The company also announced progress in the development of battery technology, which is one of the key factors in the global breakthrough of electric vehicles.

December also saw reports that Apple is considering a partnership with Volkswagen or Nio, a new Chinese manufacturer of electric vehicles. There were even rumors that Tesla and Apple would collaborate and create a common model that could combine the two best-known and seemingly unstoppable brands.

All of this news only caused Apple shares to rise by more than 10%, jumping in December (at the time of writing).

This text has been prepared and approved by Investment Adviser Aleksandar Zavišić, Kapital RS Inc. ad Belgrade, Severni Bulevar 6, an investment company under the supervision of the Securities Commission of the Republic of Serbia, license number: 5 / 0-02-672 / 18-16.