The judge is trying to justify his belief that Bosko is not a fascist and that his reputation and honor have been damaged. 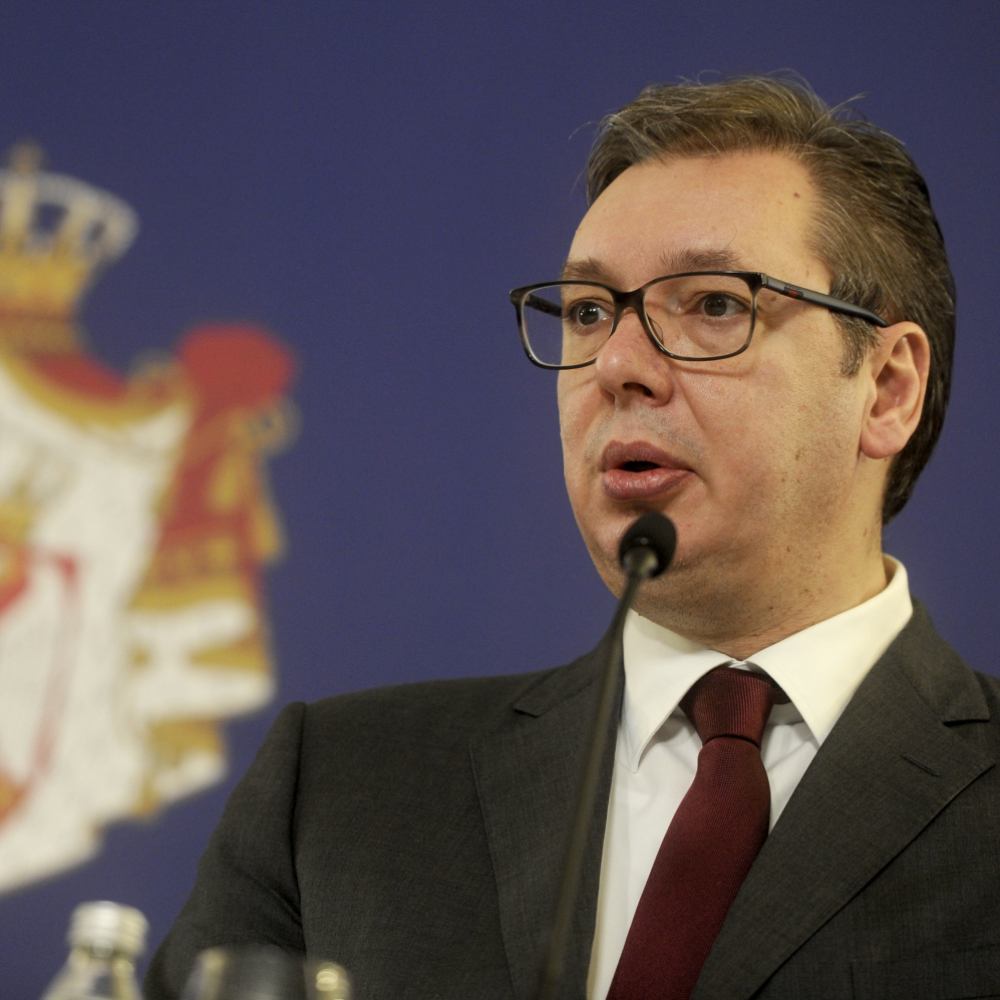 In his detailed analysis, Luka Jovanović, a lawyer at FBD’s director of programs and communications, explained what is behind the verdict of Serbian President Aleksandar Vučić. We recall that the reasons for the trial were Vučić’s speeches in 2019, in which he called Obradović a “thief” and a “fascist,” and the decision was made by the First Basic Court in Belgrade.

Regarding the trial of Boško Obradović against him, President Vučić said that this was not special news and that he would respect the court’s decision and that the verdict was still final and that he fought to the end.

“President Vučić is also not above the law, here is the triumph of the rule of law in action – one might think according to some media reports and reactions.

The Dver Information Service, which published the solid text of the judgment, was probably due to such an impression.

But when I read it, I’m not sure how their impression of that. I would rather ask about some of the possible consequences of the judgment, leaving aside the impression that this is, above all, a kind of victory of political convictions – both in the passing of the judgment and in its public reception.

Let’s start with the formal, basics: the judgment is the first instance. In other words, the Belgrade Court of Appeal has not yet ruled on the matter until it becomes final. At least it’s simple. (It’s much less easy if the convict doesn’t complain.)

That judgment established the defendant’s civil liability for the damage caused by the breach of the applicant’s part and reputation and for the applicant’s non-material damage.
It should be noted that this is not the same as an infringement, as liability for it cannot be determined in civil law, but only in criminal proceedings. The proceedings before the First General Court in Belgrade therefore determined solely whether the defendant’s conduct had a direct effect on the damage suffered by the applicant.

In this sense, if criminal proceedings are conducted on the same matter, a civil court decision on guilt is not binding on the competent court.

It is interesting to note that in this case, the defense used a similar, if not identical, argument used by NIN and other newspapers in the proceedings against Minister Stefanović when writing about the “Phantom of Savamala.”

Two things can be deduced from this:

First, the accused (who must have known the defense strategy of his legal team) has double standards as to the admissibility of criticism of public figures, and

Secondly, that the journalists celebrating the adoption of the verdict today were not fully aware of its content and even less so of the potential consequences it could have just after fulfilling their summons, and even the constitutionally guaranteed freedom of opinion and expression.

If we decide the case only on the basis of the reasoning of the acting judge, it can be concluded that none other than the defendant Mr. Obradović said he was a fascist, although many public figures made such allegations before 2019 and even earlier and before 2015.

What is important is the Court’s finding that the defendant’s conduct caused the plaintiff’s honor and reputation, even though claims such as those of the defendant could be heard long before the disputed appearance at the exhibition on 13 February. 2019 (It is not entirely clear why the defendant’s legal team did not refer to this well-known fact?)

Moreover, if we assume that calling someone a fascist is so catastrophic, especially if the prosecutor, as the judgment states, “pursues politics in the form of a profession, which is why society’s reputation and opinions about him are crucial to his professional success.” Then why did the prosecutor not react?

The judgment provides an explanation for this based on the fact that the defendant made allegations that “caused” non-pecuniary damage as President of the Republic, while the plaintiff was the chairman of the parliamentary party which, according to the court, determined the amount of non-pecuniary damage.

This argument again seems problematic because it can be seen essentially in a dispute that NIN and others again had with Minister Stefanovic, which could lead to government officials (who are both prosecutors and defendants were at the time the lawsuit was filed).

I cannot say with certainty what the legal treatment of this judgment will be for Vučić, but even the above gives me serious doubts about its longevity, ”Jovanović wrote.