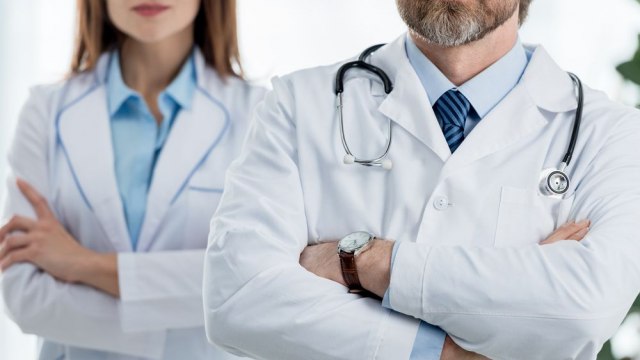 Master Plan – The draft health care network optimization discussed until yesterday includes serious changes to Serbia’s health care system, so Belgrade should have 5 emergency centers over the next 15 years, once again, and renamed, some cities to receive emergency services, blood transfusion services and patients to seek out institutions.

The master plan drawn up by the Ministry of Health plans to organize the health care system through six areas so that capacity is planned according to the number of residents, their health needs and the ability of institutions to provide quality health care.

A new organizational structure is also proposed for RHIF, with 6 regional offices – one in each region. This results in patients being able to be treated in any facility, regardless of whether they are in their district. It is important that it is in the area.

There will be mergers and health centers, so the smaller district will have a larger one, which will change its name according to the district in which it is located (Pirotsky, Moraviki …)

The biggest changes are taking place in Belgrade

In Belgrade, the city’s Institute of Lung Diseases and Tuberculosis will merge with the clinical hospital center “Zvezdara,” where the city’s Institute of Equine and Venous Diseases will merge. The special hospital for cerebrovascular diseases “St. Sava” will merge with the University Clinical Center of Serbia and become a national reference center for cerebrovascular diseases.

First aid is possible at 4 KBCs, which work 24 hours a day, seven days a week, thanks to the UCC Emergency Center’s connection to first aid services at 4 Belgrade hospitals.

The Serbian Blood Transfusion Institute should establish an organizational unit in KBC Zemun, as transfusiology activities take place within that facility within the blood transfusion service. In this way, the institute solves the problem of staff shortages.

According to the plan, Subotica will receive its own service in transfusiology and emergency services in Uice and Novi Pazar.

There were also plans to remove student outpatient clinics, i.e., connect them to health centers, but it was abandoned.

These are just some of the planned changes in the Serbian health care system over the next 15 years, and more will be published on the Serbian Health Care Facilities Optimization website.

Peugeot has a new “stage”, how do you like it?

LIVE, VIDEO! Atalanta until the end of the match with the player less! The city with Silva’s goal leads against Mehengladbach