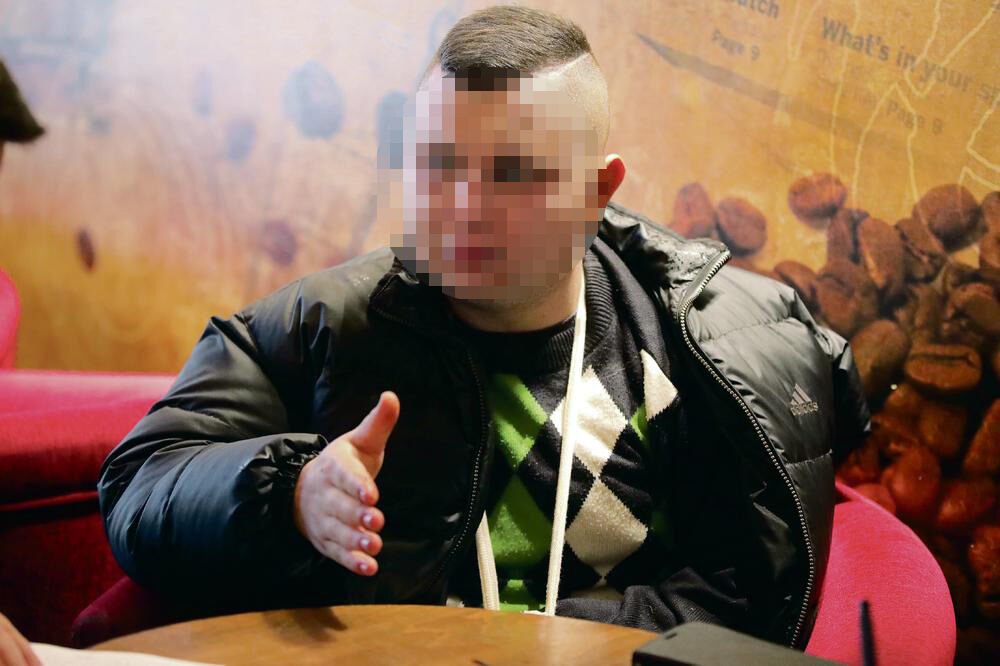 Following the investigation, the Pancevo Higher Prosecutor’s Office indicted NM from the vicinity of Pancevo and Bela Crkvan (both born in 1999) MN on suspicion of raping and robbing Slobodan P. (20).

The indictment accuses the accused of dinner 28.29. Last September in Bela Crkva, in a particularly cruel and humiliating way, by force and threat, forced the injured SP to have sexual intercourse, which caused him serious bodily injuries, and also confiscated his property with force, jeans and a mobile phone to obtain illegal property.

The charge against the Pancevo High Court is currently under investigation and has not yet been confirmed.

Opponents say the arrest has been extended since September 29, 2020. whereas there are special circumstances which suggest that, if left free for a short period, they would repeat the offense, as well as the fact that they are being charged with an offense punishable by more than 10 years’ imprisonment and publicity which could jeopardize the smooth and fair conduct of criminal proceedings; .

It will be recalled, Slobodan P. (19) Bela Crkva claims that MN and NM forcibly took her into the room, shot her, beat her with a stick and forced her to satisfy them orally.

– MN kidnapped me on the street on Monday at about 11 p.m. He took me by the arm and forcibly took me into the room. There was a guy with him who had a Cherokee hairstyle. I later found out it was NM and they tortured me for over three hours. They hit me with a fist, a bar, kicked me, forced me to satisfy them orally, and I was finally raped with a chiran. I prayed to God and them not to kill me – the young man said.