Škoda will build a new factory outside the Czech Republic 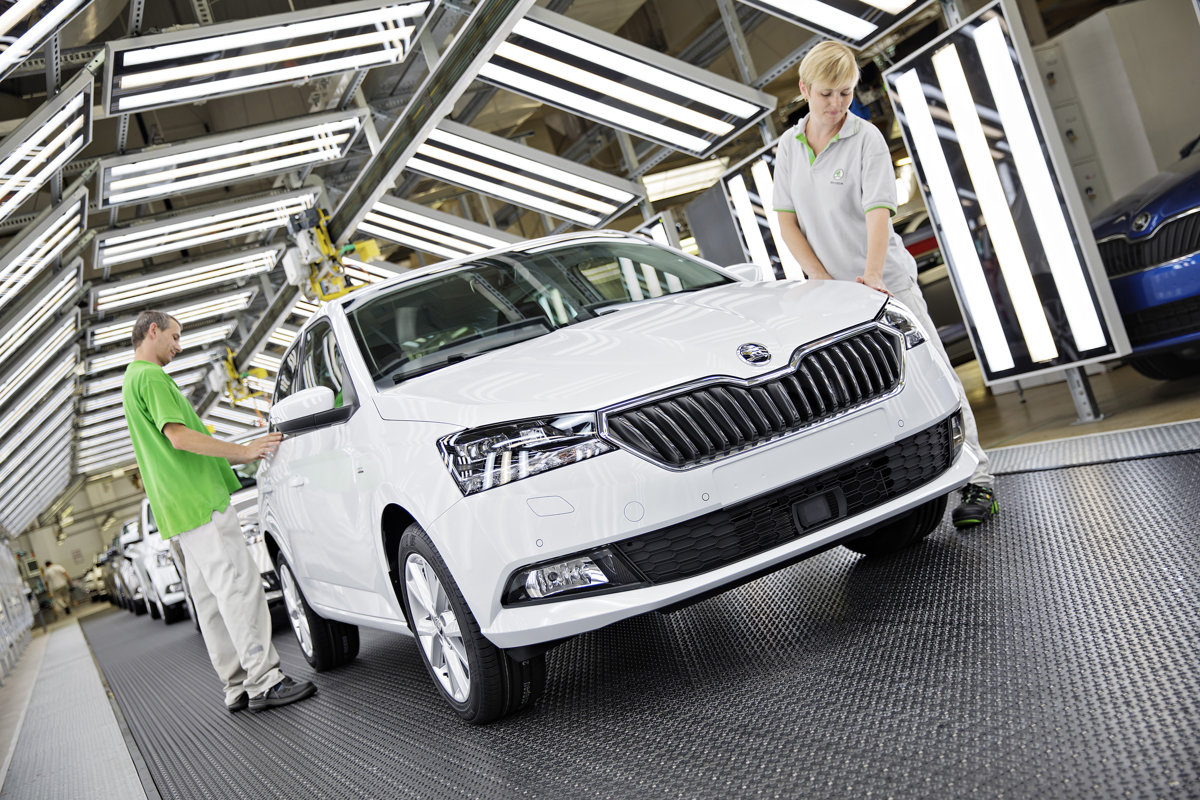 In particular, Bulgaria and Turkey are the potential targets of the new plant.

MLADÁ BOLESLAV. Volkswagen plans to build a new factory for the Škoda brand.

However, he does not have to be in the Czech Republic, but in Bulgaria or Turkey, Handelsblatt, Germany, said.

According to Volkswagen sources, the Board of Management of the Group can decide on the construction of the plant next week.

The article continues in video advertising

In particular, Bulgaria and Turkey are the potential targets of the new plant. In the Czech Republic, a new competition will certainly not last, as there is no workforce. 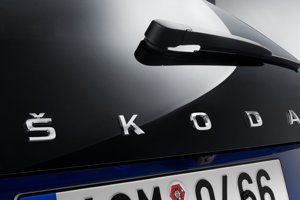 Also read: Škoda has released the technical details of Scala news. What do we know yet?


The spokesman refused to comment on the plans, Handelsblatt said on Monday night.

Since the Czech Republic already has insufficient capacity, Škoda will manufacture some of its cars at other Volkswagen factories.

In 2014, Škoda produced a million vehicles per year, up to now 1.23 million. According to plans by Volkswagen's Czech daughter, these figures should increase significantly in the coming years.

Smer should also be added to Voice, and they want to collect signatures during the weekend testing

The famous musician left this world suddenly: You met him from Repete and … he had a famous brother!

Why are everyone in Europe saving, only Slovak consumers are spending more in a crisis? Honestly, I don’t know, says NBS Research Manager – Denník E

TCL – a great innovator in the TV world