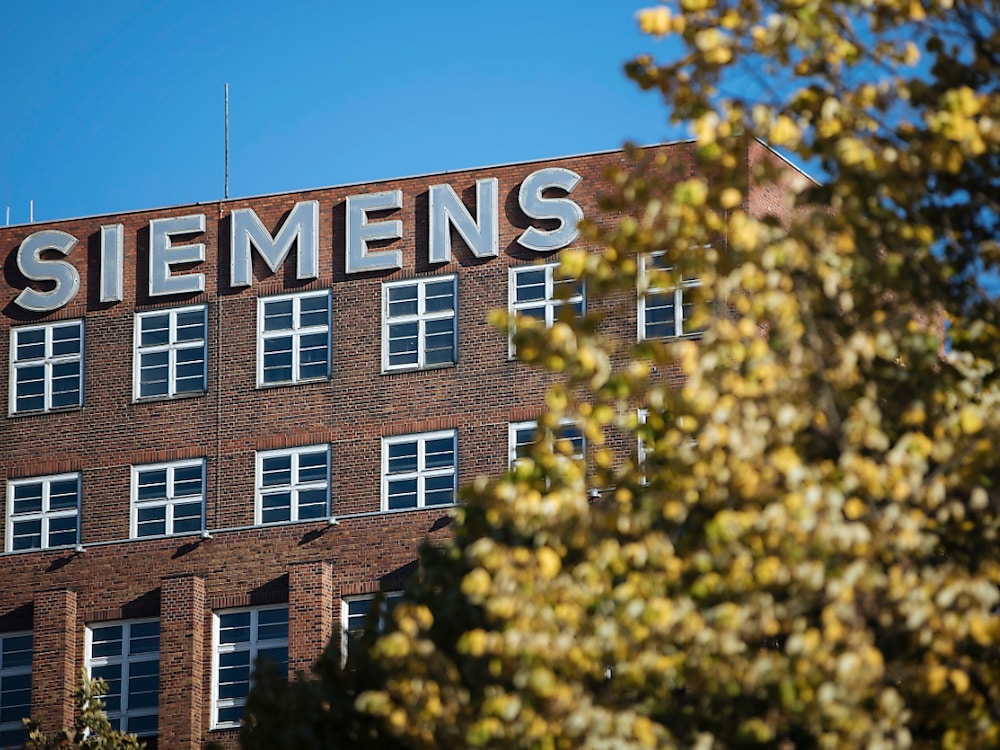 Zurich – The Swiss Siemens companies closed the 2018 financial year, when net sales increased by 13 percent to CHF 2.43 billion. Incoming orders at the end of September amounted to FRF 2.29 billion

"We have received important orders in the digitization environment," says Siemens Switzerland's CEO Siegfried Gerlach on Thursday in a press release. He assumes that this continues to promote business in this area.

Siemens does not publish the results at the Swiss level. Siemens operates in more than 20 locations in different parts of Switzerland. During the past fiscal year, Siemens employed a total of 5,740 full-time employees. The previous year it had been 5639.

On the same day, Siemens headquarters in Munich reported slightly more than 6.12 billion euros in the previous year. Sales also rose slightly from 82.86 billion to 83.04 billion.

Functionally, however, the group has earned less. The result of industrial production fell by 6% to EUR 8.8 billion in the 2017/18 financial year.

The main reason for this is that the Power & Gas profit before the 6,000 reduction in jobs fell by three quarters. In the last quarter, work reductions paid only EUR 386 million. But in six of the eight divisions, things are going well. The net profit came to a halt of EUR 6.12 billion, partly due to the spin-off business of the train business leading to higher taxes. Siemens Mobility is joining its French rival Alstom.

Siemens wants to increase the dividend by ten cents to EUR 3.80 per share. In addition, the new share capital of EUR 3 billion will begin in November and will continue until the year 2021.

For the new financial year 2018/19, Siemens is cautiously optimistic. "We expect a continued good market environment with few risks of geopolitical uncertainty, especially for our short-term businesses," the company said.