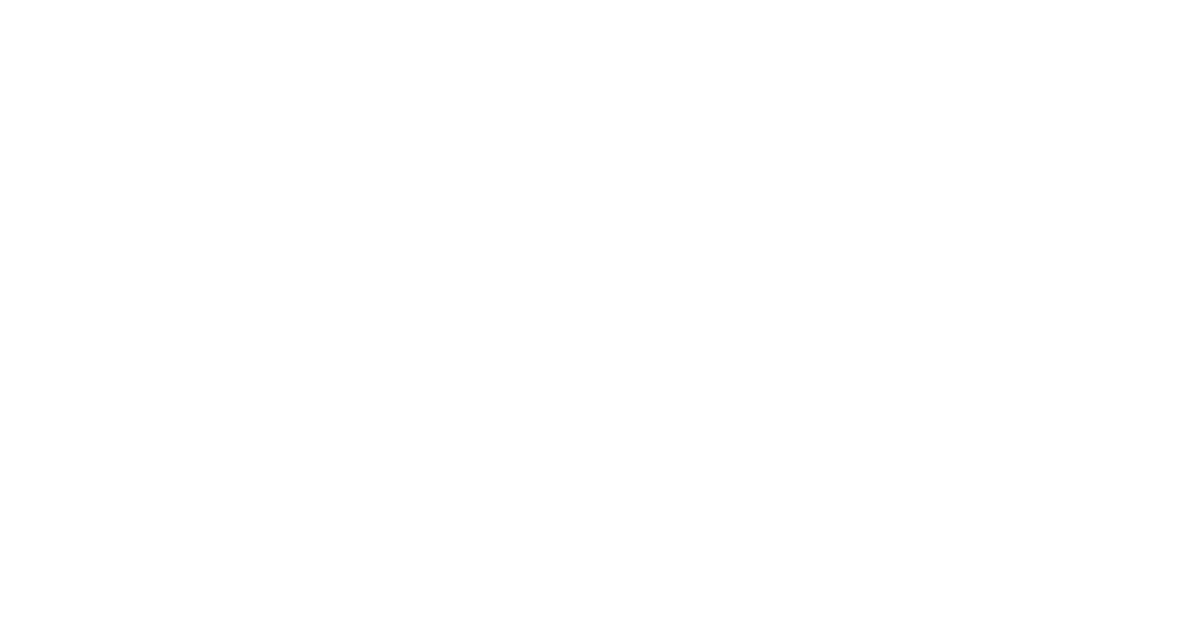 The fire spread to the Bodrum hotel!

Citizens who saw flames rising from the area reported the situation to emergency number 112. Upon receiving the report, teams from the Muğla Metropolitan Area Fire Department and the Muğla Regional Forest Department were sent to the area.

The crew arrived on the scene and began to intervene in the management of the fire. In the area, flames spread to a hotel called the Titanic. The moments when the flames approached the hotel and the evacuation process was completed were displayed second by second. It was also known that the authorities focused on suspicions of sabotage in the fire.

EXPLANATION BY THE MINISTER OF PAKDEMİRLİ

Minister of Agriculture and Forestry Bekir Pakdemirli said: “There has been an evacuation of a hotel in Güvercinlik. We are responding to all the fires with 3 planes and 38 helicopters and 4,000 personnel from all facilities.”