Marmara's owners have received millions of pounds from IMM! 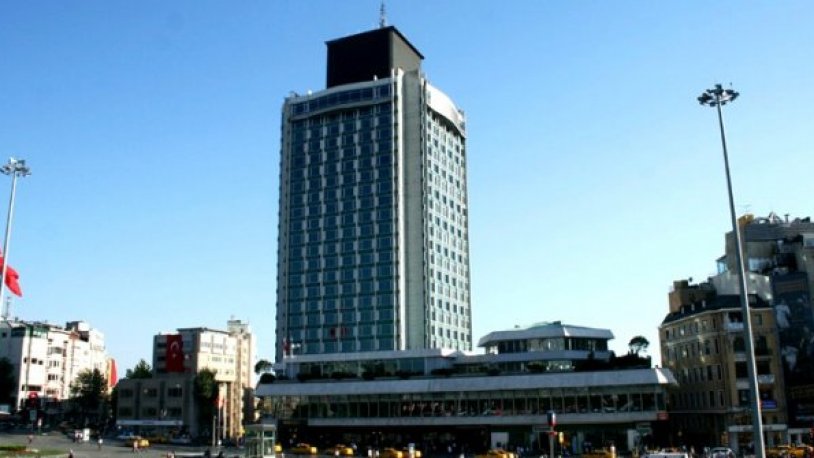 The owners of Marmara, which serves camera recordings, have many offers.

Mr Küçükkaya, who oversaw the joint publication of the Binali Yıldırım – Ekrem İmamoğlu publication on 16 June, was charged with having a "secret meeting at the hotel in La İmamoğlu before the program was delivered to the press when he entered the hotel.

Küçükkaya said there was no secret meeting that he met both candidates and that they were part of the party.

It turns out that the Gürsel family, owner of the Marmara Hotel, has received millions of pounds from the IMM.

– ISKI Construction of reinforced concrete pipes in the Asian region