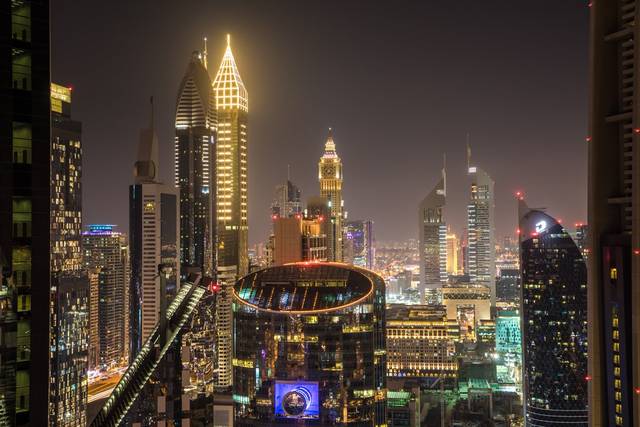 The area covers the volume of sales of flats and villas, a total of 41 commitments of 55 million dirhams after the area of ​​Worsan first recorded 16 loyalty value of 8 million dirhams and one third of Dubai Marina by registering 11 shares worth 22 million dirhams.

The Gulf Stock Market is closing, with Saudi Arabia being at the top

Algeria: Saudi crown prince visit has nothing to do with oil prices