Elon Musk … offers an attractive opportunity to live in the “city” 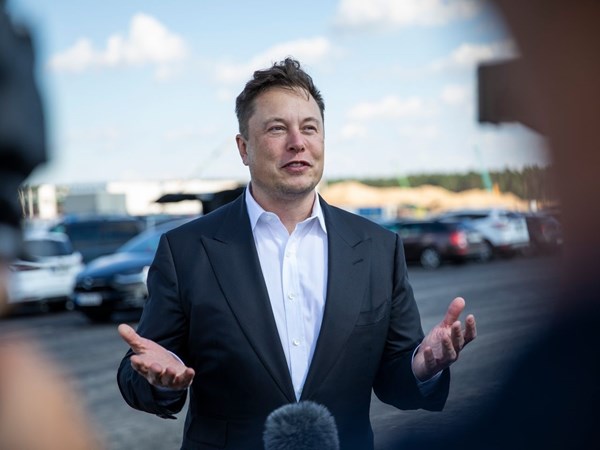 Elon Musk, CEO of Tesla and SpaceX, urged Americans to move to “Starbys,” which he plans to set up in Texas.

The American billionaire has attracted migrants to his future city with opportunities to find work for SpaceX.

Musk added in a new tweet: “Starbase will grow to several thousand people over the next year or two.”

And Musk had previously announced the establishment of a new city in Texas, United States, called “Starbase.”

He said the town is much larger than the village of Boca Chica, where the SpaceX rocket launcher is located.