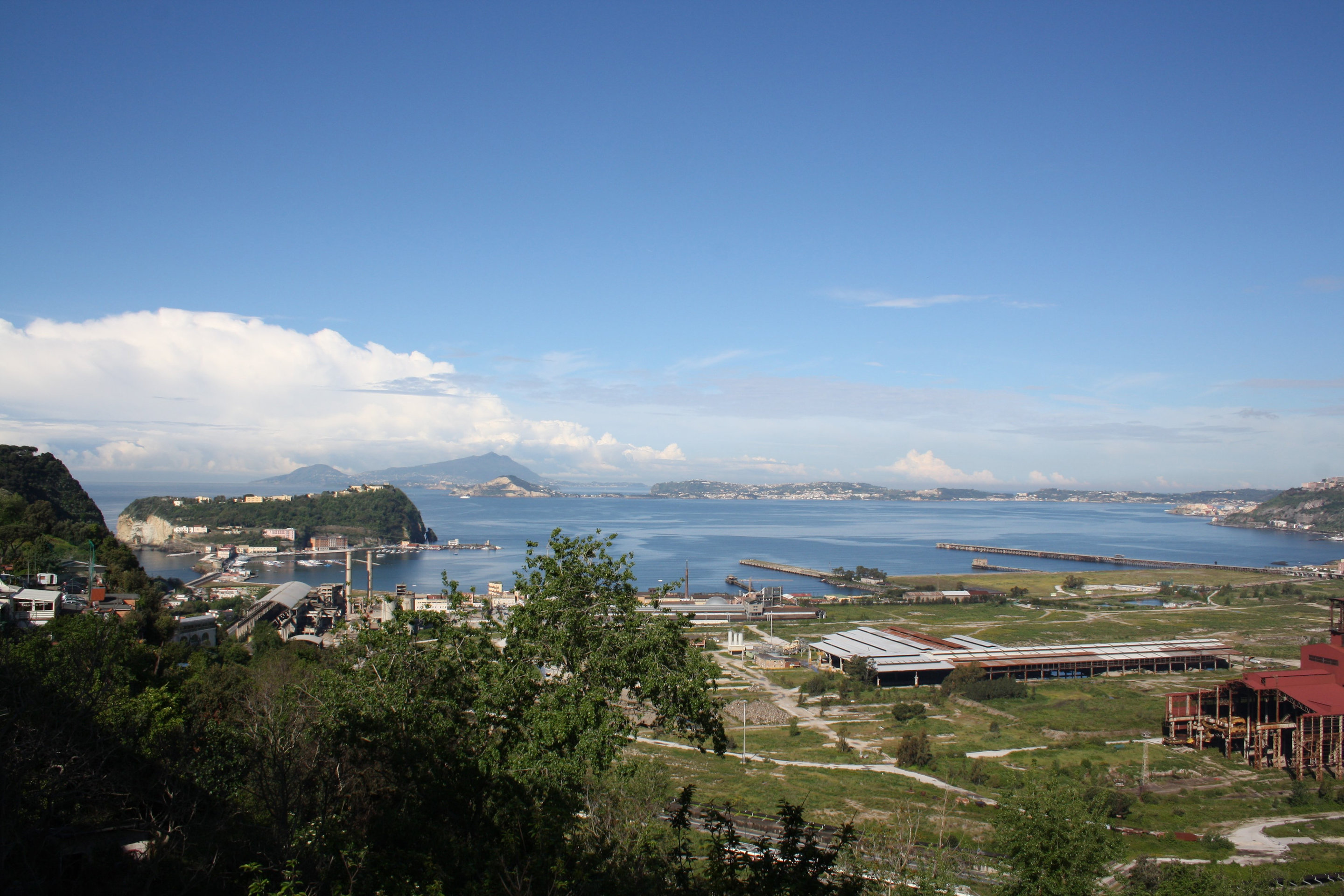 A team of researchers from ETH Zürich, Cardiff University, National Institute of Geophysics and Vulcanology and Sapienza, University of Rome, has found evidence that suggests that Campi Flegrei could be re-entering a phase of pressure buildup. In their paper published in the journal Science Advances, the group describes their study of rock samples collected from the area and what they found.

The Phlegraean Fields (part of which is known as Campi Flegrei) is an area located near the western coast of Italy that has a long volcanic history-there are 24 craters and other land shapes in the vicinity that have come about due to eruptions. The most recent eruption was not very violent but it did create a mountain in the area back in 1583-it has been named, Monte Nuovo. Notably, Campi Flegrei is also close to Naples-to the west. Vesuvius is to the east. In this new effort, the researchers have been studying rock samples collected in the area to learn more about the history of eruptions. By learning more about the conditions that lead up to eruptions, volcanologists hope one day to figure out how to predict eruptions.

Prior research has shown that Campi Flegrei experienced two major eruptions over the past 60,000 years-one approximately 15,000 years ago, and one 39,000 years ago. Both have been described as cataclysmic, offering a hint of what might occur if the volcano erupts similarly today – the area is home to about 1.5 million people. There have also been numerous smaller eruptions. What they all have in common are changes to rocks, glass and Minerals that are moved from underground to the surface by geologic forces. The researchers studied rocks known to have been blasted or forced from the ground due to multiple eruptions and then compared them to see if they could spot patterns.

The researchers found evidence suggesting that Campi Flegrei could be entering a new phase of pressure buildup-one that could potentially precede an eruption. But they also note that they did not find evidence that suggests the volcano could erupt any time soon. The type of build-up they describe occurs over hundreds or thousands of years.