This is Samsung Galaxy S10 +, which we have been waiting for 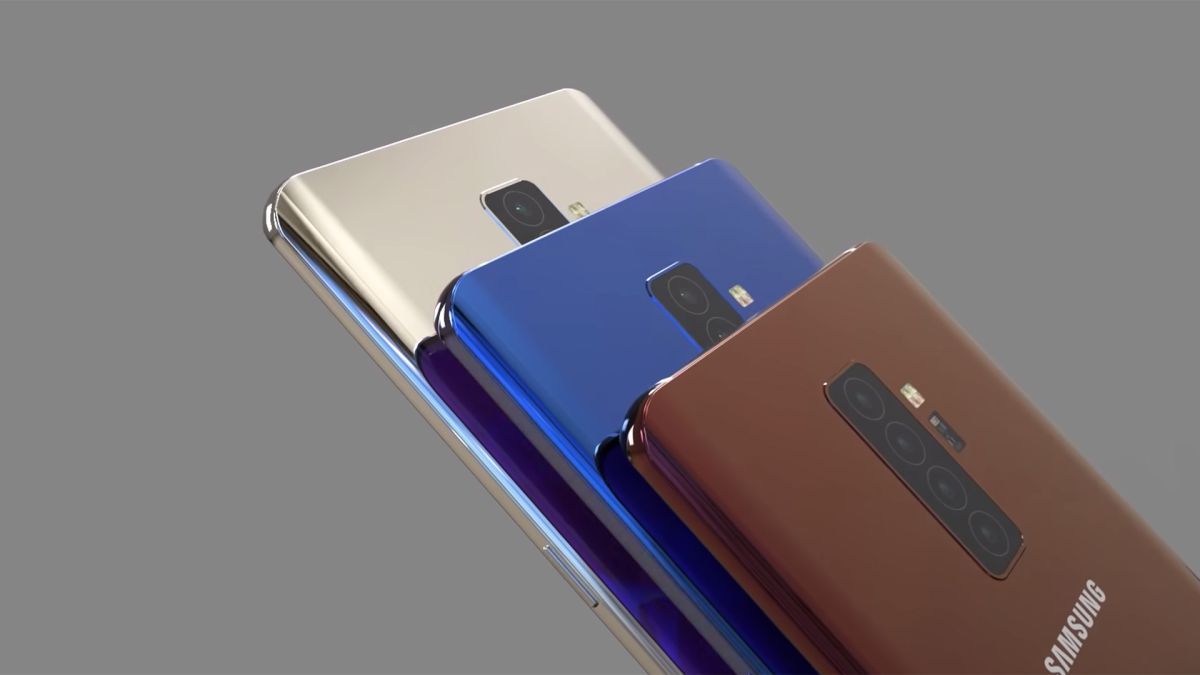 The Samsung Galaxy S10 is the biggest step forward in smart phones for a long time, and these new concepts look to us what the cutting-edge S10 + phone might look like.

A new concept that works, has come under the 3D video below to show how good a new Galaxy S10 + could look. Based on rumors, this is amazing, perfect behind the quad cameras, a real untethered front panel that does not even hunt and of course so much rumored screen ultrasound fingerprint reader.

The front of the camera is built-in display with no need for edges. This is becoming a more general concept and can mean a leak of what the real thing might look like. This camera point is hardly noticeable, and certainly iPhone XS's look looks old and awkward in an instant.

The use of 7nm processors is almost certain because Samsung has already begun to create just such central units for future phones. This means a great Super AMOLED QHD + screen, despite the proper battery life, despite the fact that it is a good battery life. It also needs to run a fast 5G network connection, which is also rumored for its debut in the Galaxy S10.

Samsung is expecting to launch the Galaxy S10 at the beginning of 2019.