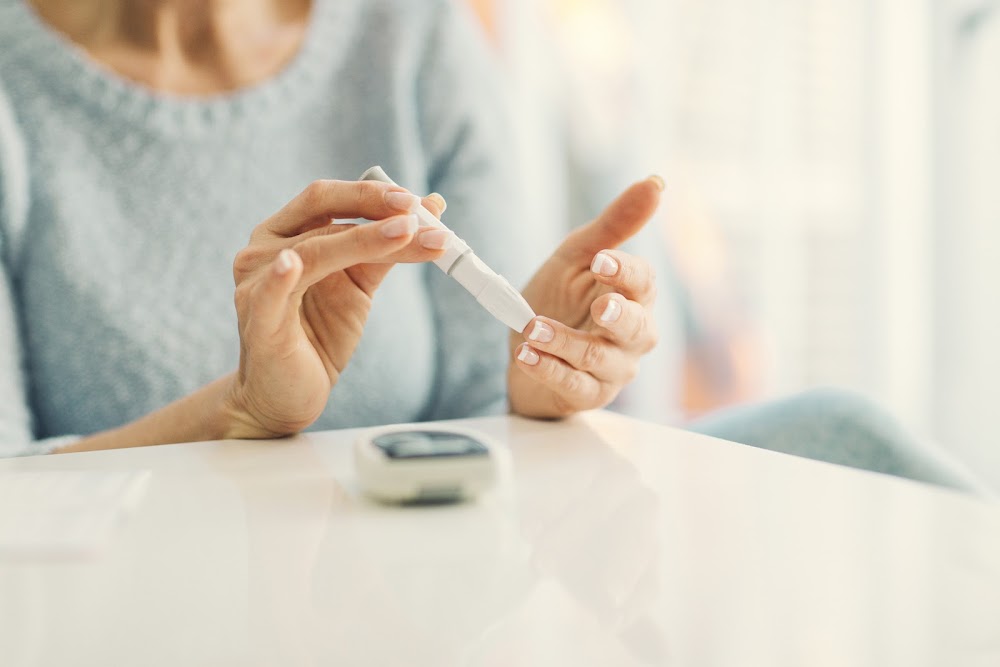 Researchers suggested that women could work longer in part because of household demand and family responsibilities, which might require chronic stress reactions in the body, increase the risk of hormonal abnormalities and insulin resistance, and that reducing working time could help curb the risk of the disease.

2. DOES THE SLEEP OPTIMAL

Korean researchers have found that too much or too little sleep is associated with an increased risk of developing metabolic syndrome, a number of conditions with elevated waist circumference, high triglyceride levels, low cholesterol, high blood pressure, and high fasting blood sugar.

A large-scale study looked at 133,608 participants aged 40-69 who found that those who slept six to seven hours a day men who sleep less than six hours and men and women sleeping more than 10 hours are more likely to develop metabolic syndrome , which may increase the risk of diabetes.