Ilhan Omar, the first Muslim refugee elected to the House, wants to be a check on the rhetoric of fear 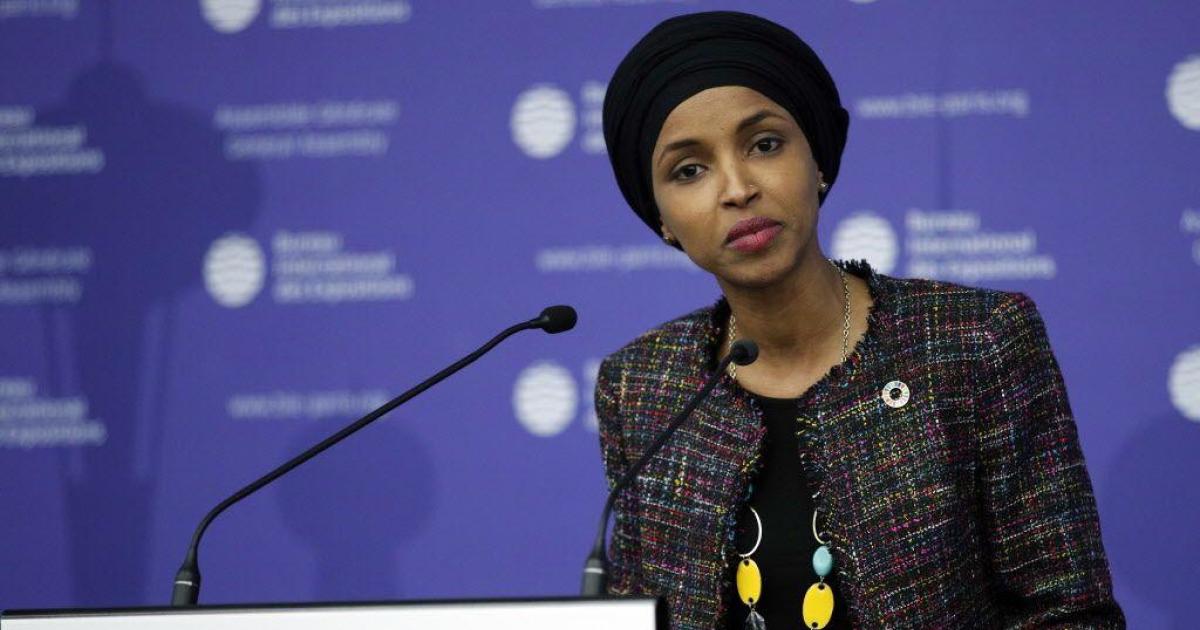 Fresh off her Victory as the first refugee, the first Somali-American, and one of the first Muslim women elected to Congress, Democrat Ilhan Omar said Wednesday that she is going to Washington to help "serve as a check on the rhetoric of fear and division."

Congress has to make "sure that we are moving the country in a direction that is more Hopeful, inclusive and prosperous", Omar said in a "CBS This Morning interview", the morning after winning her election in Minnesota's 5th district with 78 percent of the vote.

Omar spoke during her campaign about her opposition to President Trump's travel ban against Muslim countries. In her "CBS This Morning" interview, she said she hoped to bring a "unique insight" into the "lives and struggles" of Refugees when she goes to Washington in January.

"When I was coming to this country, I heard about it's Promises," she said. But those promises, she said "are not extended to everyone." "I could not sit on the sidelines," she said.

In addition to her other "firsts," Omar is the first person born on the African continent to be elected to Congress.