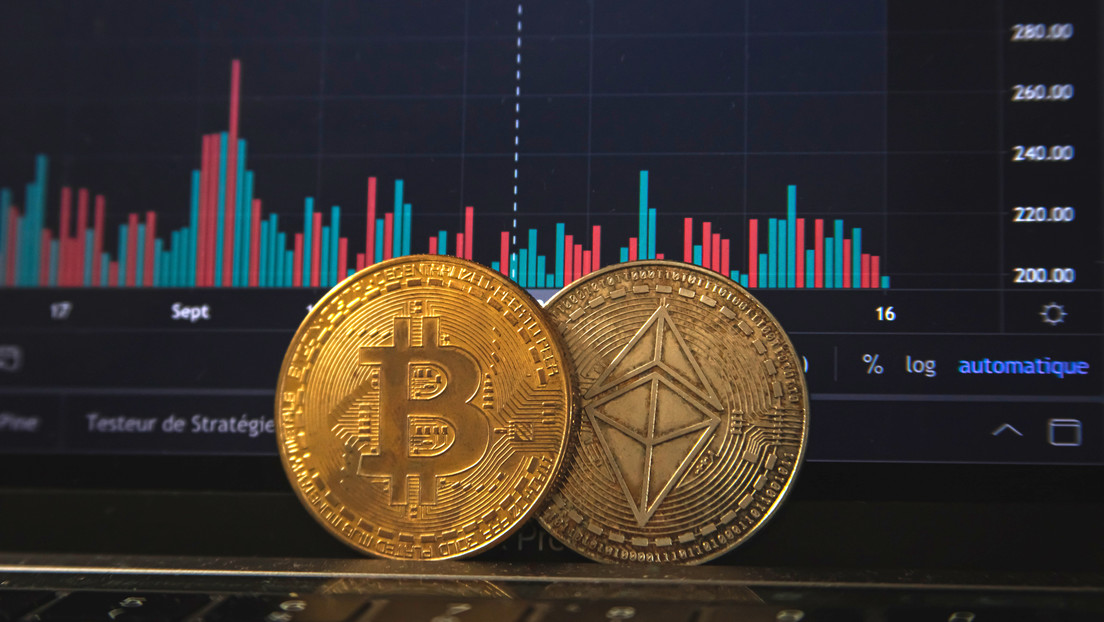 This Tuesday, the popular cryptocurrency hit the $ 50,000 threshold for the first time in its history.

According to data from the CoinDesk portal, Bitcoin reached $ 52,875 per unit on Friday after growth of more than 2%.

The digital currency crossed the $ 50,000 threshold for the first time in its history on Tuesday, and on Wednesday rose to $ 52,000 per unit.

The rise in the price of cryptocurrency comes at a time when more and more companies are inclined to the idea that Bitcoin could gain greater acceptance as a means of payment.

So Tesla announced last week that it will use $ 1.5 billion in its cryptocurrency as part of a new investment strategy. The payment system MasterCard announced that it will start working in several digital currencies, while Apple Pay already allows users to make payments with bitcoin through the BitPay app.