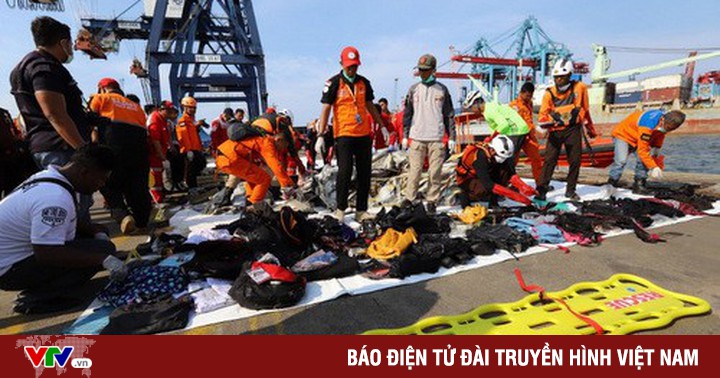 The Search and Rescue Office stated that on 11-11 November, The rescuers did not find any more victims. Thus, the Office announced its discontinuation of its search and rescue operations. So far, body parts have been found and stored in 196 bags. Relatives identified and destroyed the victims in their homeland.

Lion Air began paying $ 102,000 for each dead passenger, the money being sent to the families of the victims.