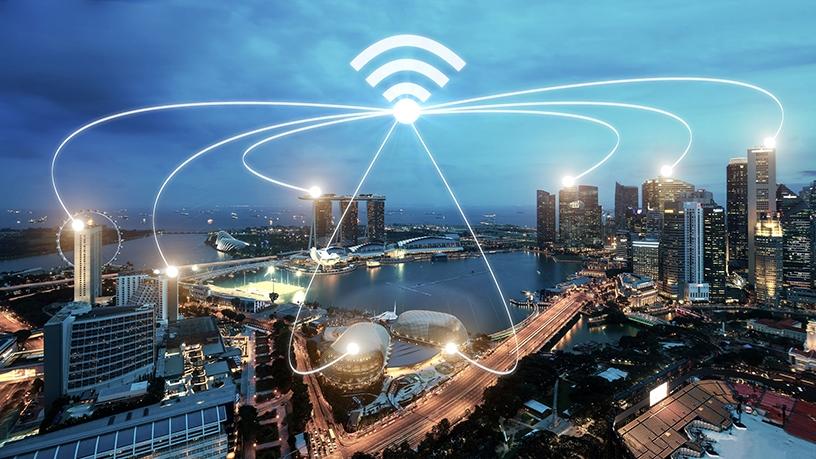 Ten years ago, WiFi was faster than mobile almost all of the time, says OpenSignal.

This is according to mobile analytics firm OpenSignal in its WiFi vs Mobile Network Experience study, which collected and analyzed mobile user experience in 33 countries, including SA.

OpenSignal says there has long been an industry Assumption that WiFi is better than mobile networks in almost every way.

As a result, since the arrival of the earliest iPhone and Android smartphones, around 10 years ago, smartphones have routinely jumped on the closest known WiFi connection, using it in preference to 2G, 3G or 4G mobile networks for data, it says.

The range of countries where mobile proves faster varies greatly from richer countries such as Australia, where the benefit of using mobile was Greatest with speeds experienced by Smartphone users 13Mbps higher on mobile than WiFi and France (+ 2.5Mbps), to markets across every continent, for example Qatar (+ 11.Mbps); Turkey (+ 7.3Mbps); Mexico (+ 1.5Mbps) and SA (+ 5.7Mbps).

He notes this makes SA the top-ranked African country included in the report where Smartphone users' mobile experience is faster than WiFi.

"Other countries in Africa where the smartphone users enjoy a faster experience on mobile include Kenya (+ 2.3Mbps) faster than WiFi, Egypt (+ 5Mbps), Tunisia (+ 4.7Mbps) and Algeria (+ 1.2Mbps).

"In no African country included in this study, did smartphone users experience faster download speeds over WiFi than mobile networks," says Fogg.

OpenSignal notes that in three highly developed geographies (Hong Kong, Singapore and the US), the mobile experience bucks the global trend and significantly underperforms compared to the Smartphone users' WiFi download experience with a slower mobile experience of -38.6Mbps, -34Mbps and – 25Mbps respectively.

It points out that the time smartphones spend connected to WiFi has no significant correlation with users experiencing faster WiFi speeds relative to those on mobile, because smartphones will automatically connect to known WiFi networks without having to include speed as a factor in their decision.

"Ten years ago, WiFi was faster than mobile almost all of the time, it was cheap … always, and had much higher capacity," says Fogg.

As 5G arrives, he notes, the mobile industry must change a number of design decisions as a result.

"Mobile operators and smartphone makers Alike must re-evaluate their WiFi strategies, especially around mobile offload, automatic network selection and indoor coverage, to ensure they do not accidentally push consumer's smartphones onto a WiFi network that offers a worse experience than their mobile network . "